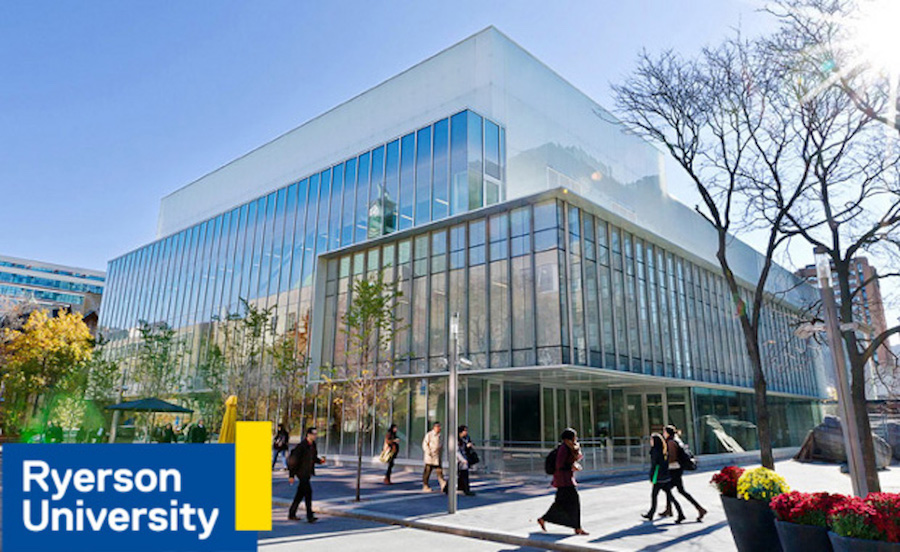 By Toronto Public Transit (TTC): The TTC, Toronto’s public transit system, operates subways, buses, and streetcars around the city. Cash fair is $3.00. The nearest subway station to Ryerson University is Dundas station on the Yonge line. Gould Street is one block north of Dundas station. Walk one block north until Gould Street and then walk east until you reach the intersection of Gould Street and Church Street. Please see the TTC website for complete transit maps and schedules: http://www.ttc.ca/

From Lester B. Pearson International Airport:

By Airport Express: Union Pearson (UP) Express is a dedicated air-rail link that speeds travellers from Toronto Pearson International Airport to Union Station in the heart of downtown Toronto. It’s fast, reliable, and the trip only takes 25 minutes, with trains leaving every 15 minutes.

By Taxi: A taxi from Pearson Airport to Ryerson University will take approximately 45 minutes and will cost approximately $60.00. 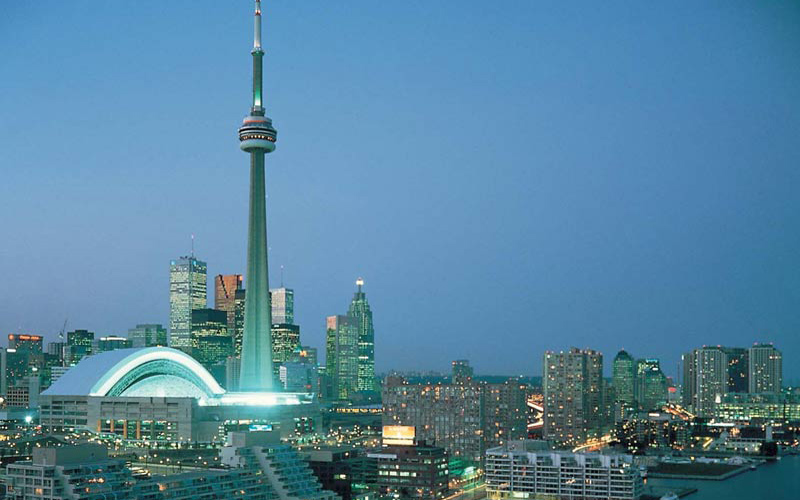 Toronto’s population is one of the most diverse in the world. Nearly all of the world’s culture groups are represented in Toronto and more than 100 languages and dialects are spoken. It is the hub of the nation’s commercial, financial, industrial, and cultural life, and is the capital of the Province of Ontario. People have lived here since shortly after the last ice age, although the urban community only dates to 1793 when British colonial officials founded the ‘Town of York’ on what then was the Upper Canadian frontier. That backwoods village grew to become the ‘City of Toronto’ in 1834, and through its subsequent evolution and expansion Toronto has emerged as one of the most liveable and multicultural urban places in the world today.